The HKADCP called a special member meeting on March 11, 2018 and received great support with more than half of all members attended. Lively discussions were carried out on various issues in the sector of clinical psychology in Hong Kong. In the meeting, the progress of the "Proactive Medical Professional Registration Pilot Project" (hereinafter referred to as the "Pilot Project") launched by the Department of Health in 2016 was reported. HKADCP set up a special task force

Ethics and Considerations for Online Therapy 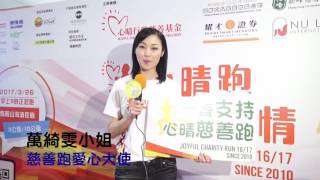 Ethics and Considerations for Online Therapy